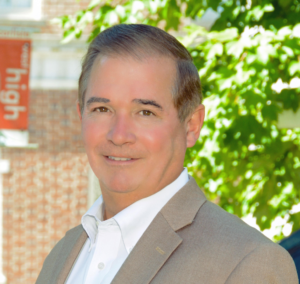 Larry Hershman has been involved with the marching music activity for more then 50 years. Most recently recognized as the Program Coordinator for the Bluecoats Junior Drum and Bugle corps from Canton Ohio, he previously served as the visual designer and program director for The United States Naval Academy Drum and Bugle Corps, director of the Westshoremen and for 16 years was the visual designer and instructor for Carlisle High School.

He is a founder of The Keystone Indoor Drill Association and served as Chief Judge, Judging Coordinator and Vice president of Drum Corps Associates. Recognized by his peers he was inducted into The World Drum Corps Hall of Fame. He was also elected to the Bluecoats Hall of Fame, KIDA Hall of Fame and the Cavalcade of Bands Hall of Fame.

Retired form his ‘real job’ as Vice President of the billion dollar operations of SKF, he continues to reside in Carlisle and serves as an adjudicator as well as consultant to numerous bands and drum corps.