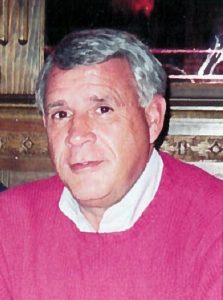 The Westshoreman in 1979 and continued to design programs for the Skyliners, Cabs, Empire Statesman and the Bluecoats from Canton Ohio.  He was also the Director-Program/Staff Coordinator for Cadets 2 for three seasons.