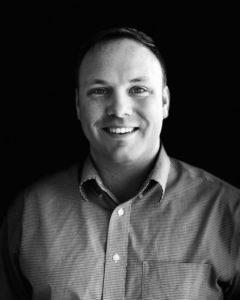 Robert Sherretz lives in Mechanicsburg, PA and has been involved in the marching arts for over 20 years. After high school, he continued his career with the 2003/2004 Indiana University of Pennsylvania Marching Band (Mellophone) and with the 2002 Magic or Orlando and 2005/2006 Bluecoats Drum and Bugle Corps (color guard). He also had opportunities to work with the 2011 Caballeros (technician and part-time choreographer) and the 2012 Cadets2 Drum and Bugle Corps (Caption Head and Designer). Recently, he has been the Co-Director and Designer of the Red Land High School/West Shore School District color guard programs for the past 10 years. Lastly, he has been an adjudicator since 2015, working primarily with the Keystone Indoor Drill Association (KIDA) and USBands circuits, and he is also a WGI Circuit Certified Equipment Judge. Professionally, Robert holds a Bachelor of Science in Education, a Master of Science in Instructional Technology, and a Master of Science in Classroom Technology. He has been in the educational and learning development fields for over a decade and is currently employed with Deloitte Consulting.